“There is too much noise”, my guru Pandit Dilip Chandra Vedi said on his deathbed. And it only got worse over the past decades. People buy machines for doing things and then they have to put those machines to work. Grass mowers, hole drillers, electric saws, hedge trimmers. They love noise. Ghetto blasters and car-radios with power woofers.

I also try to think.It is very difficult, because as soon as a thought arises in my brain it is pounced upon by instinct and culture.

An American visitor to a famous neurological institute in India is told he can have a brain transplant if he so desires. He is shown several brains: Da Vinci 300.000, Newton 600.000, Poirot 900.000, Einstein 1,5 million, Banta Singh 5 million. The American looked surprised, I have never heard of this Banta Singh, who is he? Well, thing is, answered the director of the institute, this brain is completely new, it has never been used. (read in one of Khushwant Singh’s Joke books, recounted and adapted by me).

The dutch make jokes about the belgians, the brazilians about the portuguese, and probably every people have an object of derision and ridicule. The Sikhs of the Panjab were the target of such jokes by surrounding tribes. And then they turned that around, became proud of being the target of jokes, and started making those jokes about themselves. It’s a marker of civilisation that puts them on the second place worldwide. Some Panjabi chaps in power are trying to ban these autocritical jokes. As usual those in power are pathological idiots.

But brainless and mindless are different. Many people have a brain but no mind. To use the mind you have to turn on the brain. That means it will become worthless after some time. Like a car. Of course we know the contrary is true. Unlike most things the brain gets more mindful by proper usage. If you eat a cake you can’t have it. If you use a car it deteriorates. Actually it deteriorates even if you don’t use it. Basic entropy. But if you use the mind to play chess for instance it will get better. The more you play, the more it improves. And if you study, or get a teacher, your mind may reach extraordinary levels. Mindlessness is improper usage of the brain. According to Thomas Joiner mindlessness is caused by the narcissism of contemporary culture, of which selfies are the hallmark. I think selfies are a function of the basic instinct of mating and procreation. In the way the peacock advertises himself by spreading his tail humans advertise themselves with selfies.

The mind is not the same as the soul. The soul is an ancient construct to give a home for the mind that is independent from the mortal body. This has been formalised in religious beliefs and philosophical systems. Modern science does not generally believe that there is something like a soul that lives on after death. Dawkins, among others, has extensively written on this question. This does not mean however that whatever happens in our mind is eradicated with death. We transmit it in a thousand ways, dispersed in the form of teachings, to children and/or students, or other legacy such as books, art, etc. It is called culture.

I don’t do facebook, twitter or instagram. Neither do I do Ello, Vero, Mastodon, Steemit, Diaspora, Minds or whatever. Perhaps I should try Diaspora, as it is decentralised and not “owned” by anyone. I try to avoid Whatsapp as it is owned by Facebook. Some whatsappers do not use email or txt-messages, and especially for them I haven’t closed down my whatsapp account. Probably I will shortly. 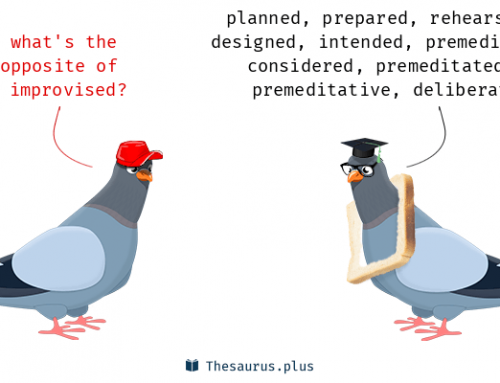 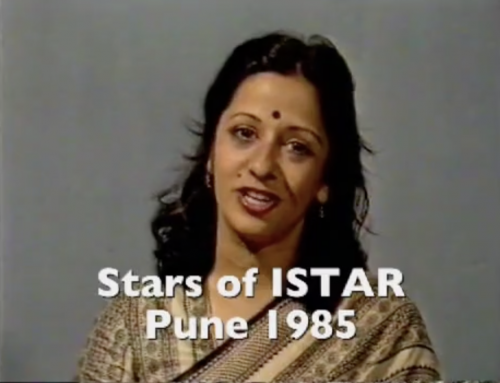 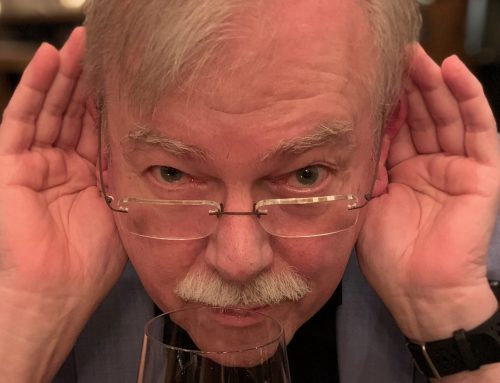 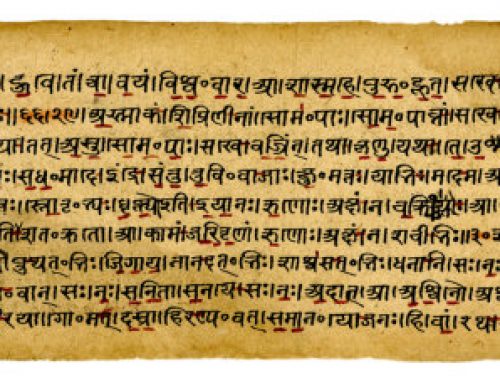 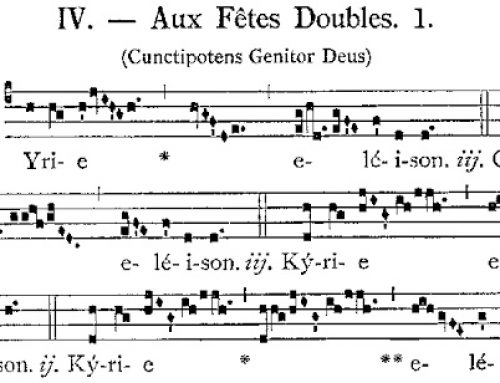