In 2006 we visited some towns in the southern part of Karnataka, near the city of Mysuru (Mysore). The pictures presented here show a sample of musical instruments mostly from the 12th century. We come across two types of drums, barrel shaped and hourglass shaped. The latter could well be the melodic drum we know today as the iddaka or eddaka. The flute we see—often in the hands of Kṛṣṇa—is a rather thick transverse flute. And then there are the vīṇā-s, typically stick zithers with or without frets. They usually have a tumbā (resonating gourd) and a very broad, lightly curved, bridge that obviously provides the jivāri sound.

Hoysala architecture is the building style developed under the rule of the Hoysala Empire between the 11th and 14th centuries, in the region known today as Karnataka, a state of India. Hoysala influence was at its peak in the 13th century, when it dominated the Southern Deccan Plateau region. Large and small temples built during this era remain as examples of the Hoysala architectural style, including the Kesava Temple at Belur, the Hoysaleswara Temple at Halebidu, and the Kesava Temple at Somanathapura.

The Hoysaleswara temple at Halebidu in the state of Karnataka is a 12th-century Hindu temple dedicated to Shiva. Its construction started around 1121 CE and was complete in 1160 CE. During the early 14th century, Halebidu was twice sacked and plundered by the Muslim armies of Delhi Sultanate from northern India. The Hoysaleswara temple is a Shaivism tradition monument, yet reverentially includes many themes from Vaishnavism and Shaktism tradition of Hinduism, as well as images from Jainism.

The Keshava temple of Belur is a 12th-century Hindu temple in Karnataka state. It was commissioned by King Vishnuvardhana in 1117.
The temple is dedicated to Vishnu and has been an active Hindu temple since its founding.

The Keshava temple at Somanathapura, Karnataka was consecrated in 1258 CE by Somanatha Dandanayaka, a general of the Hoysala King Narasimha III. 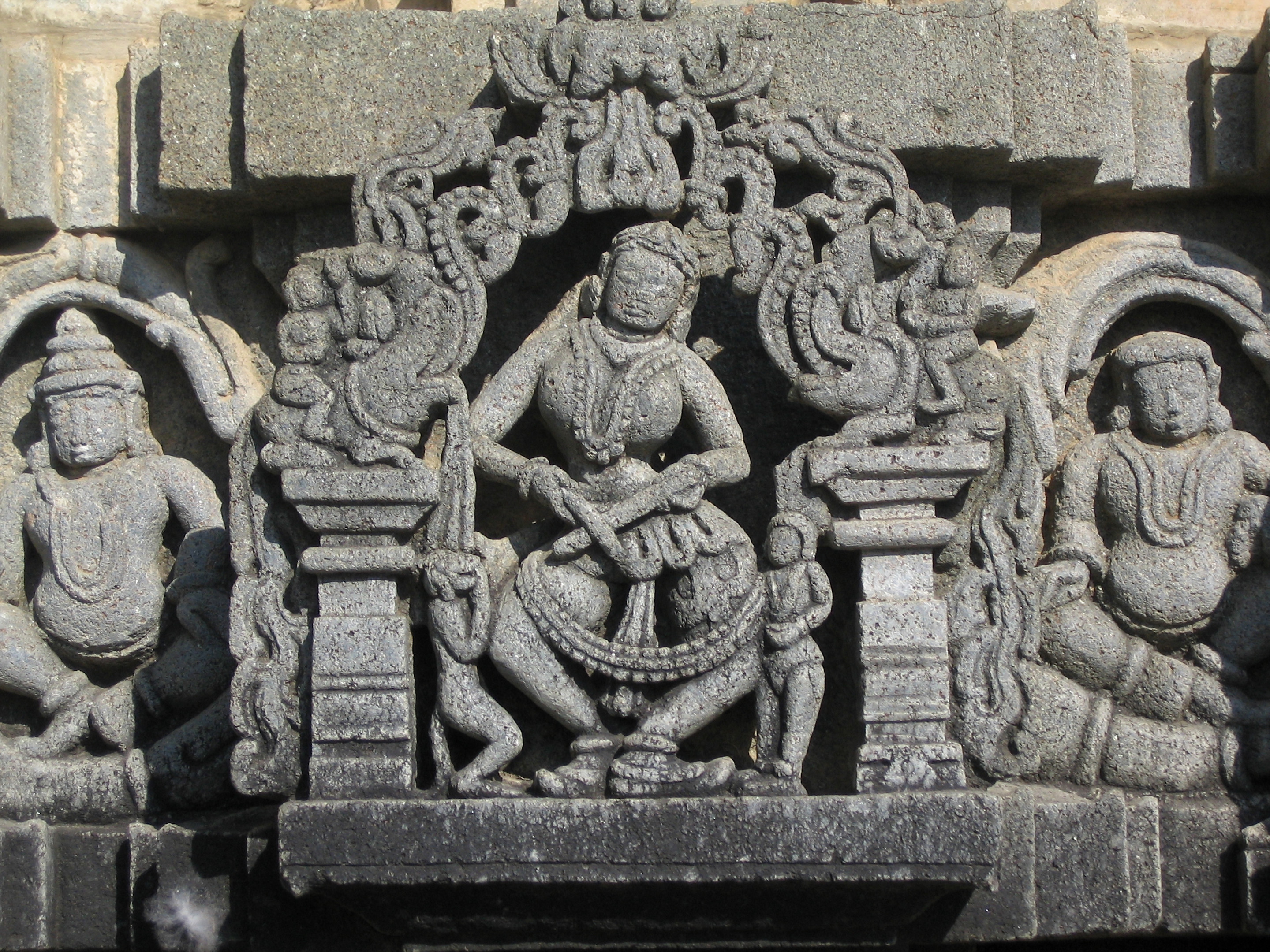 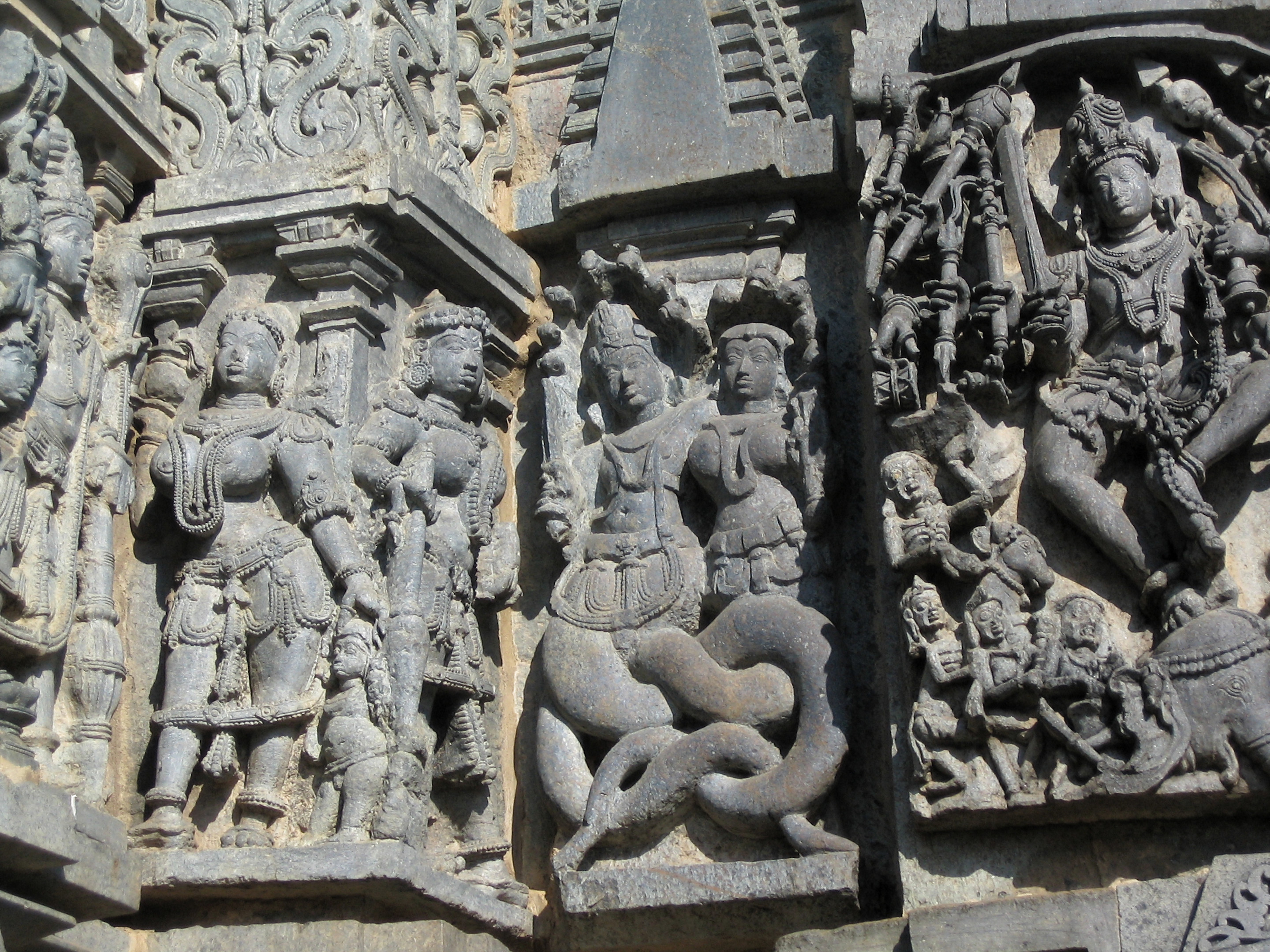 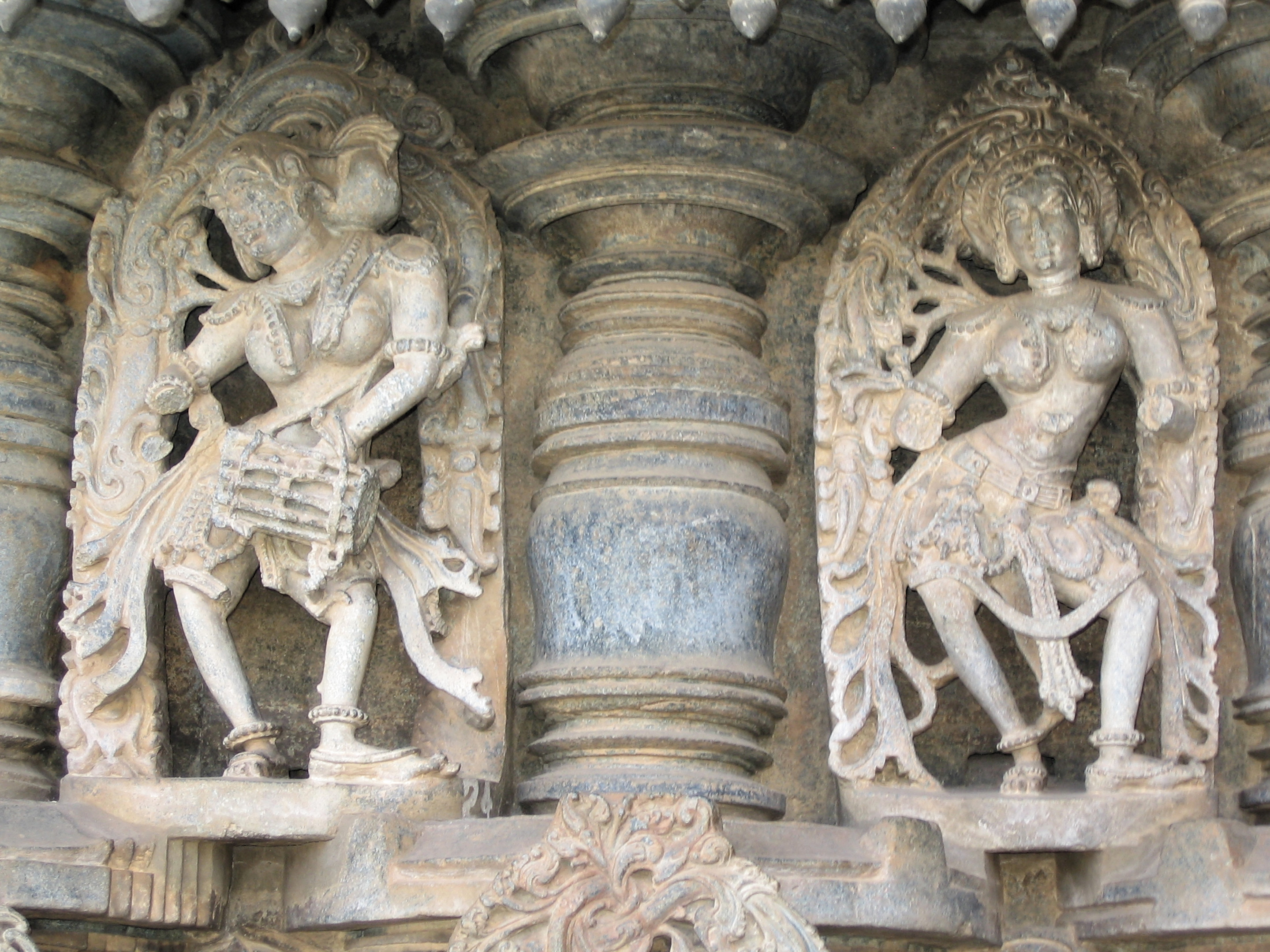 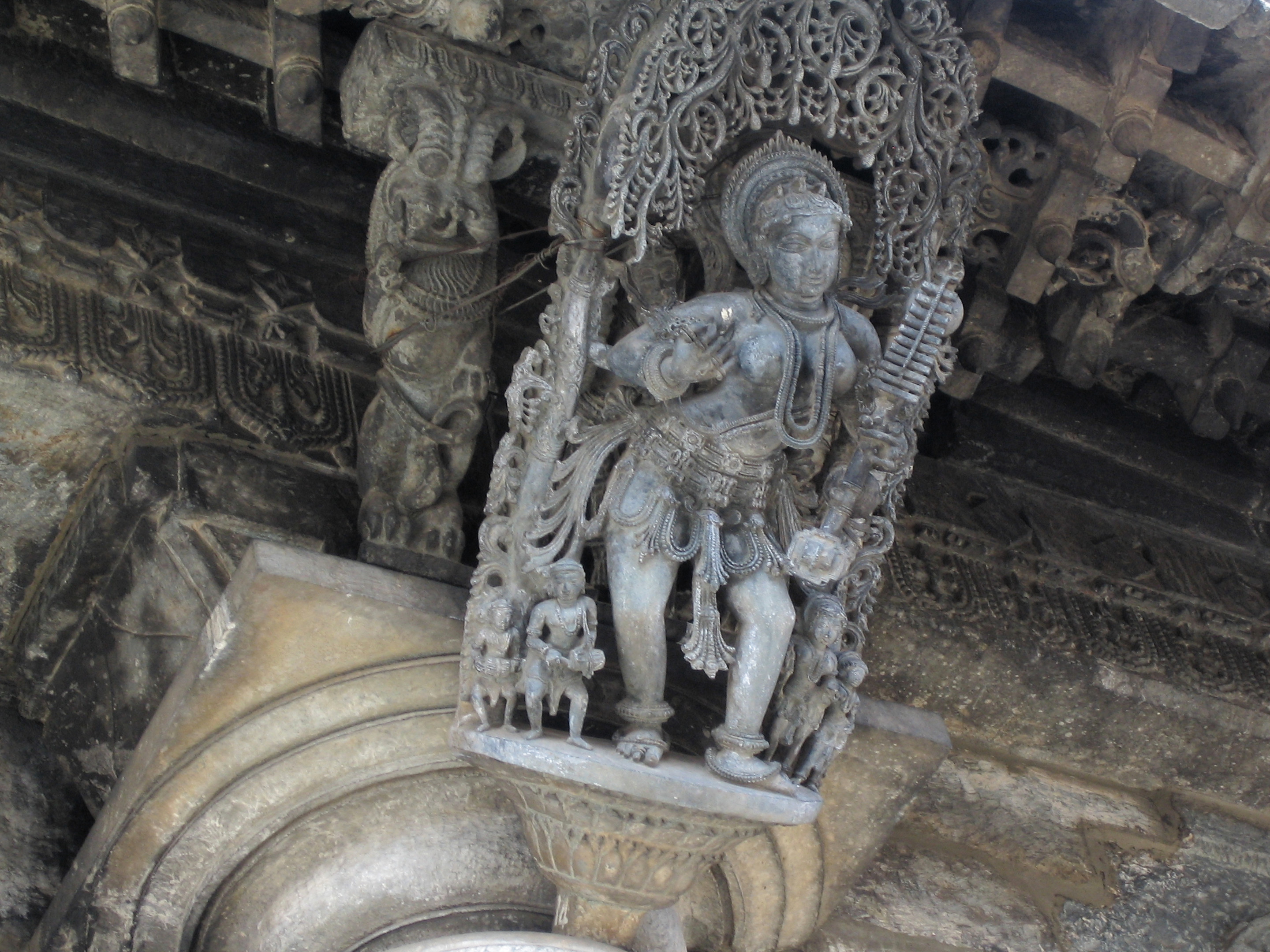 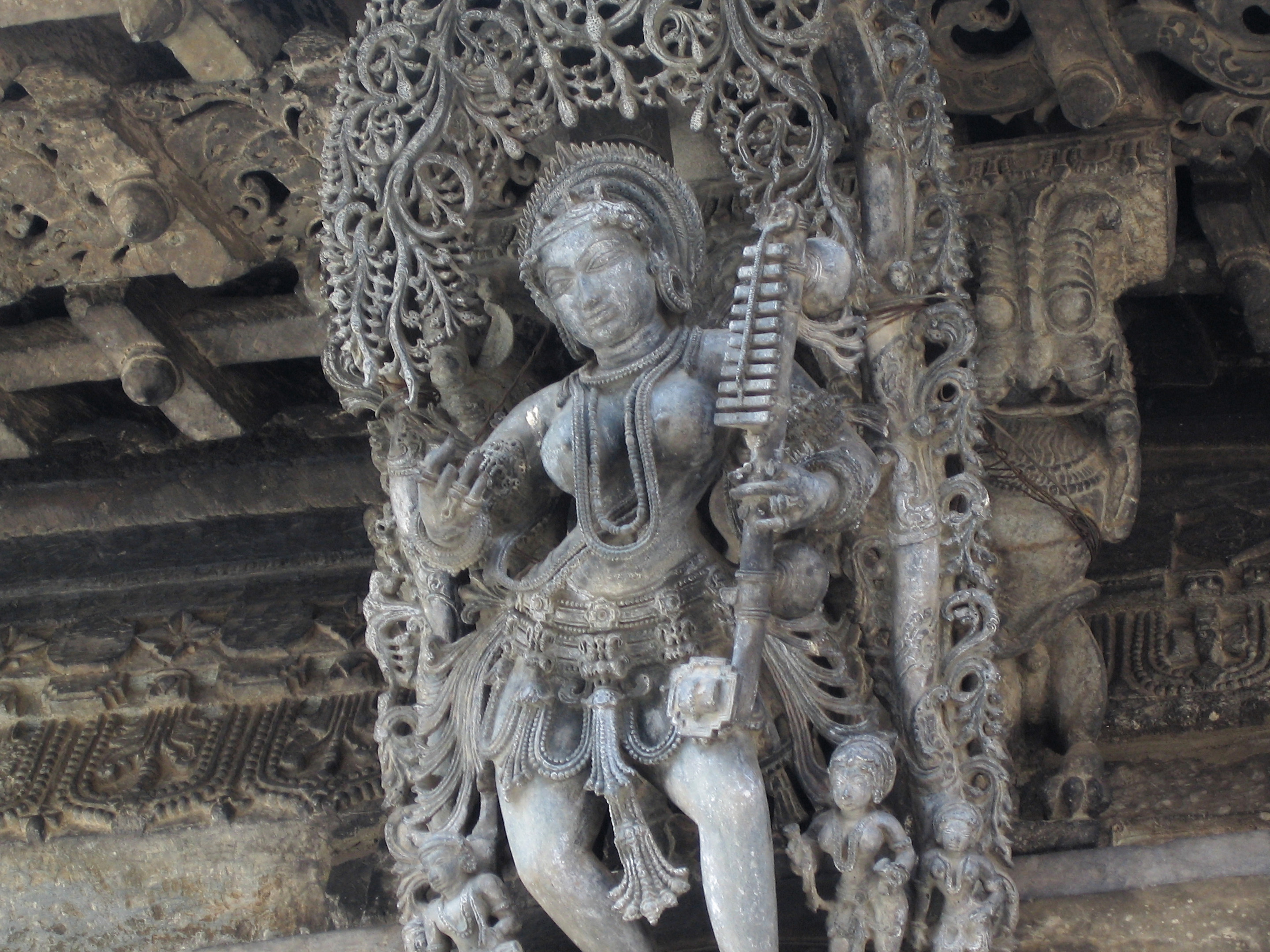 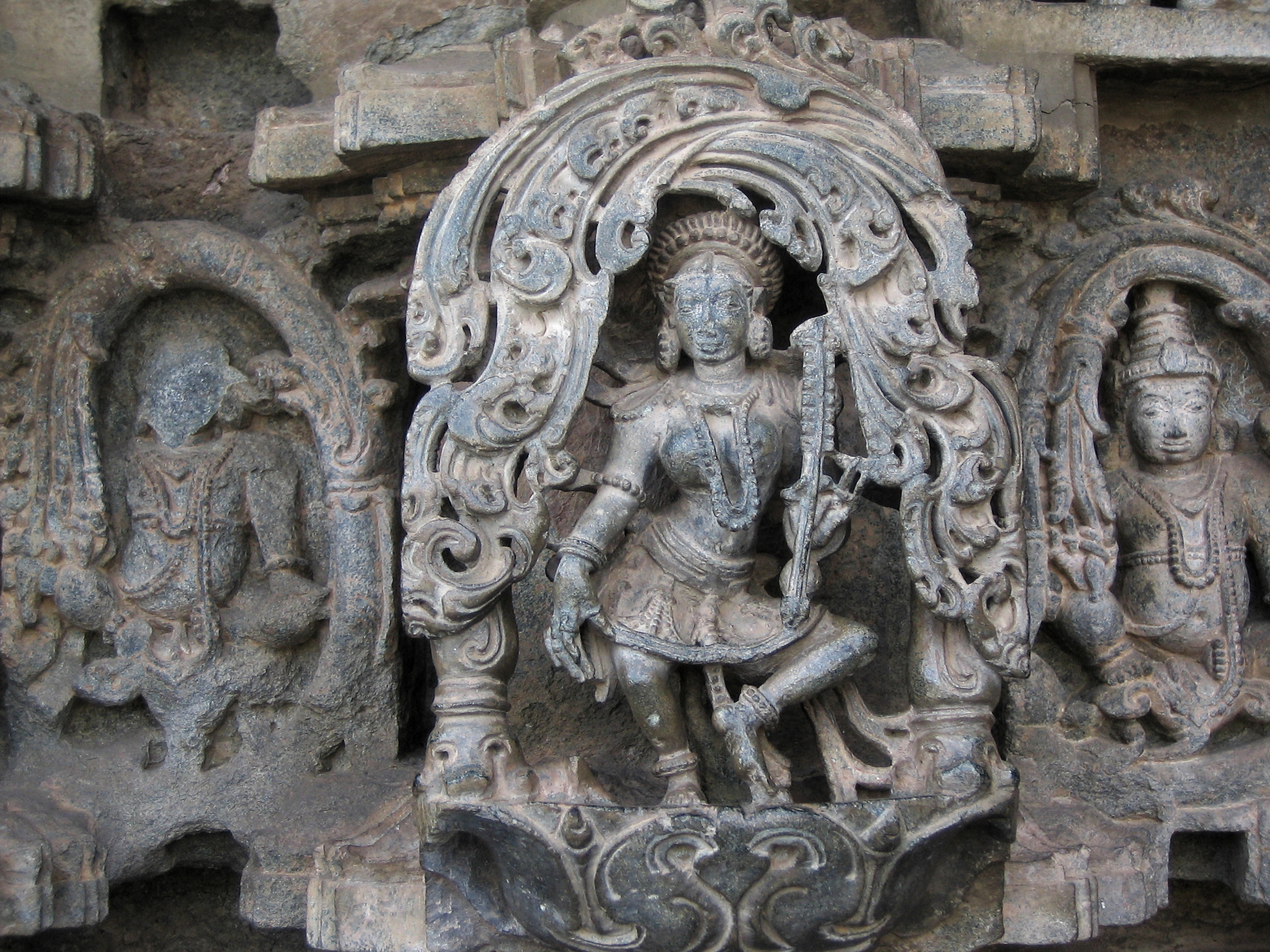 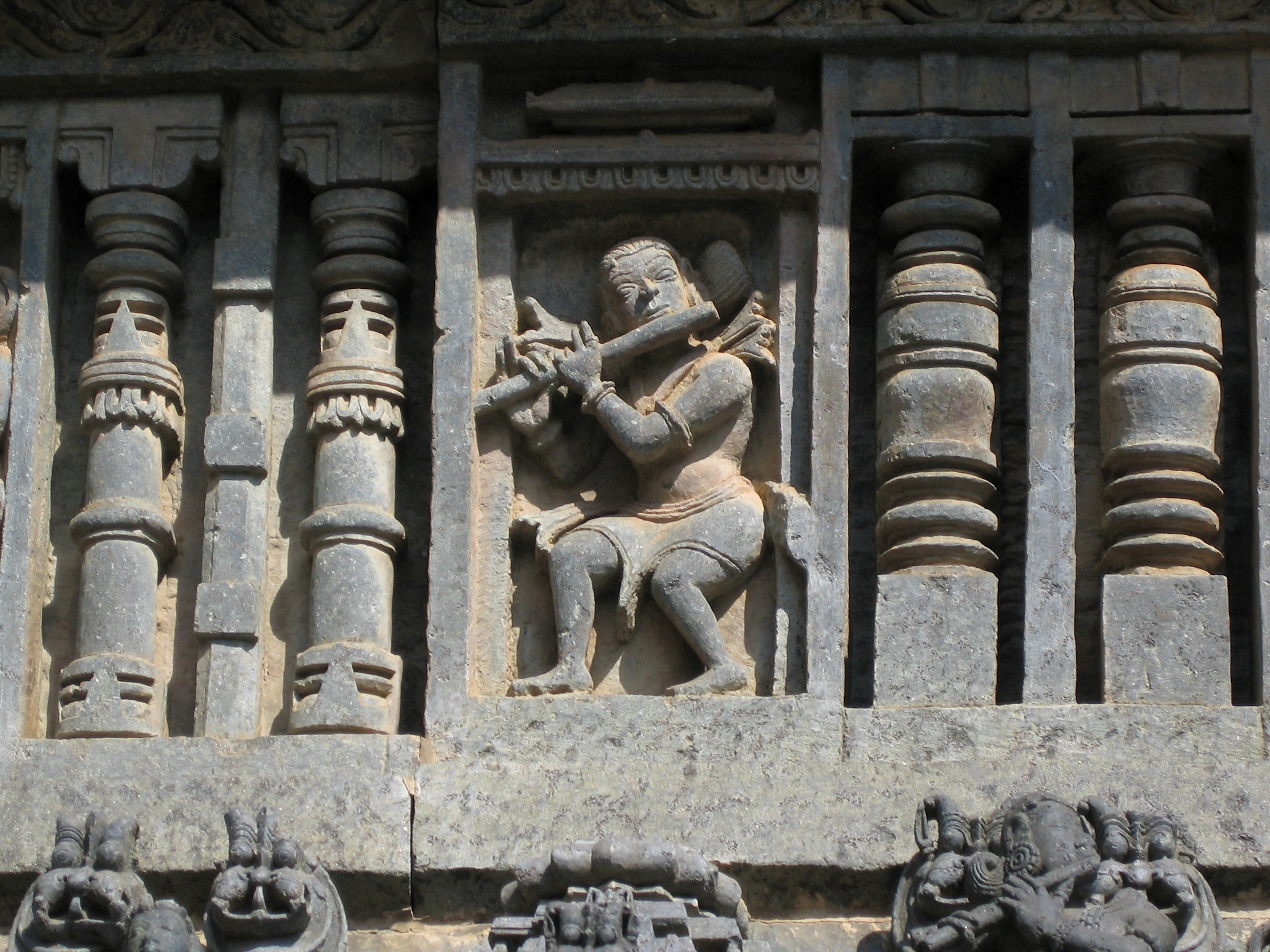 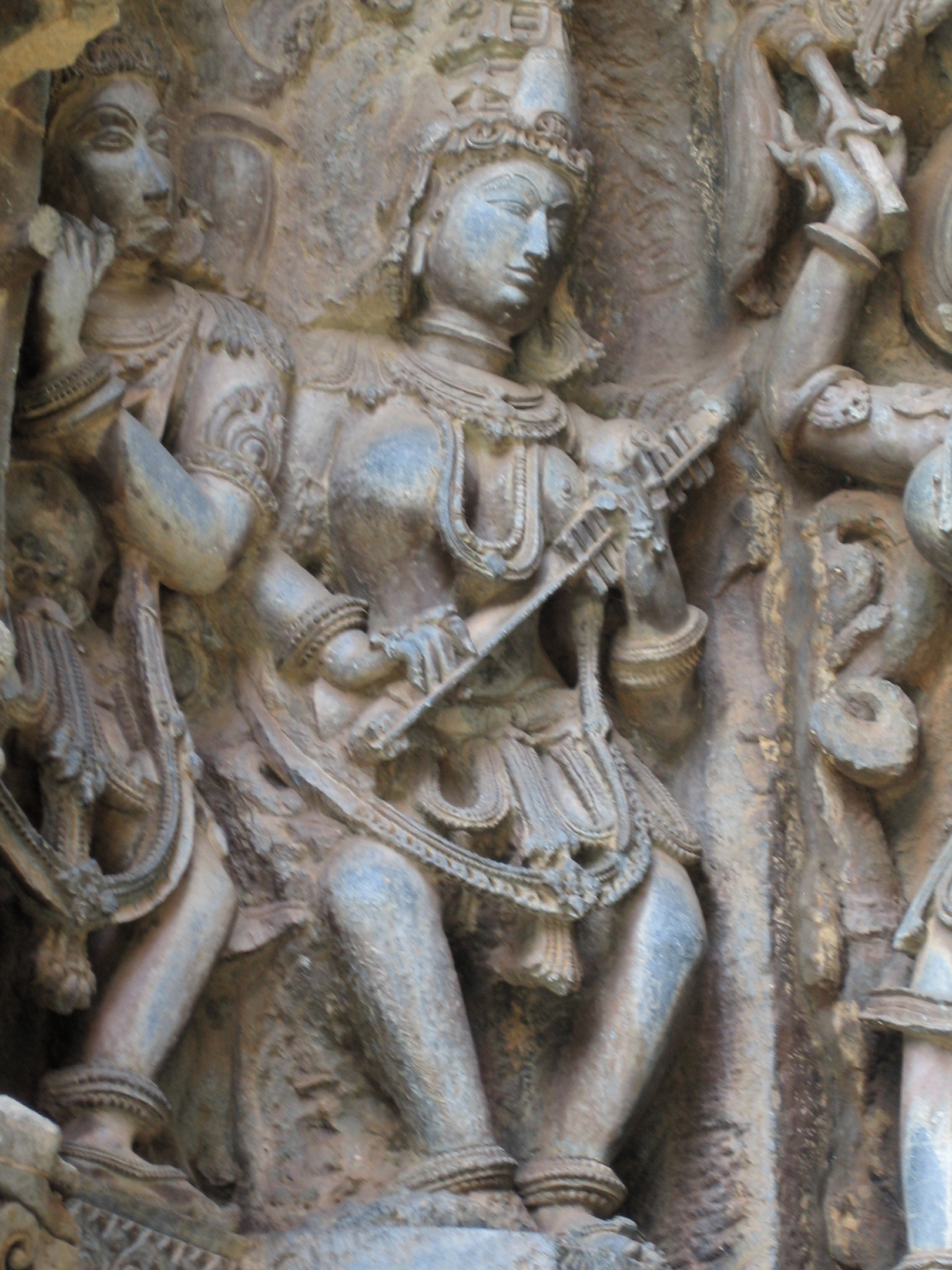 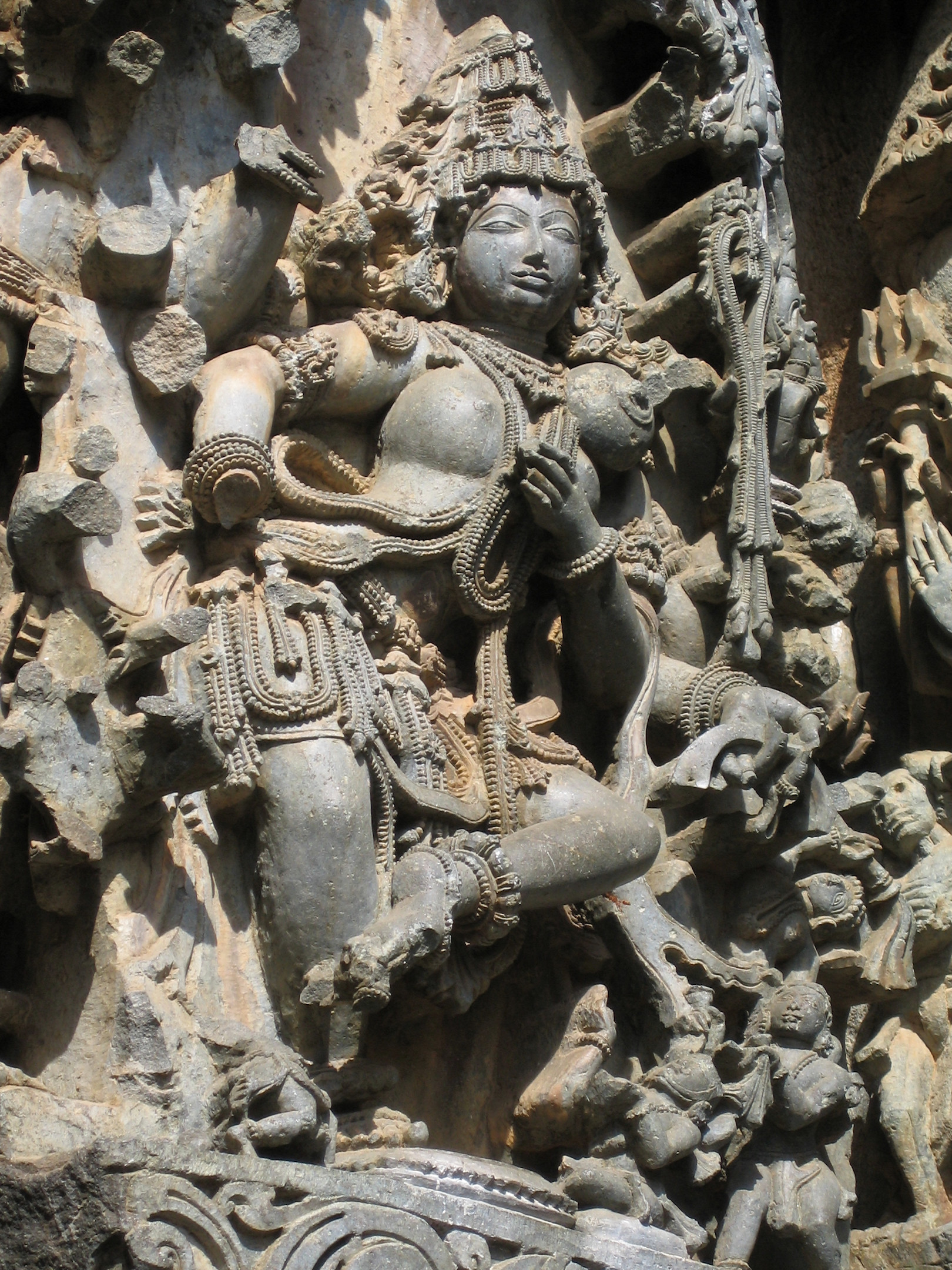 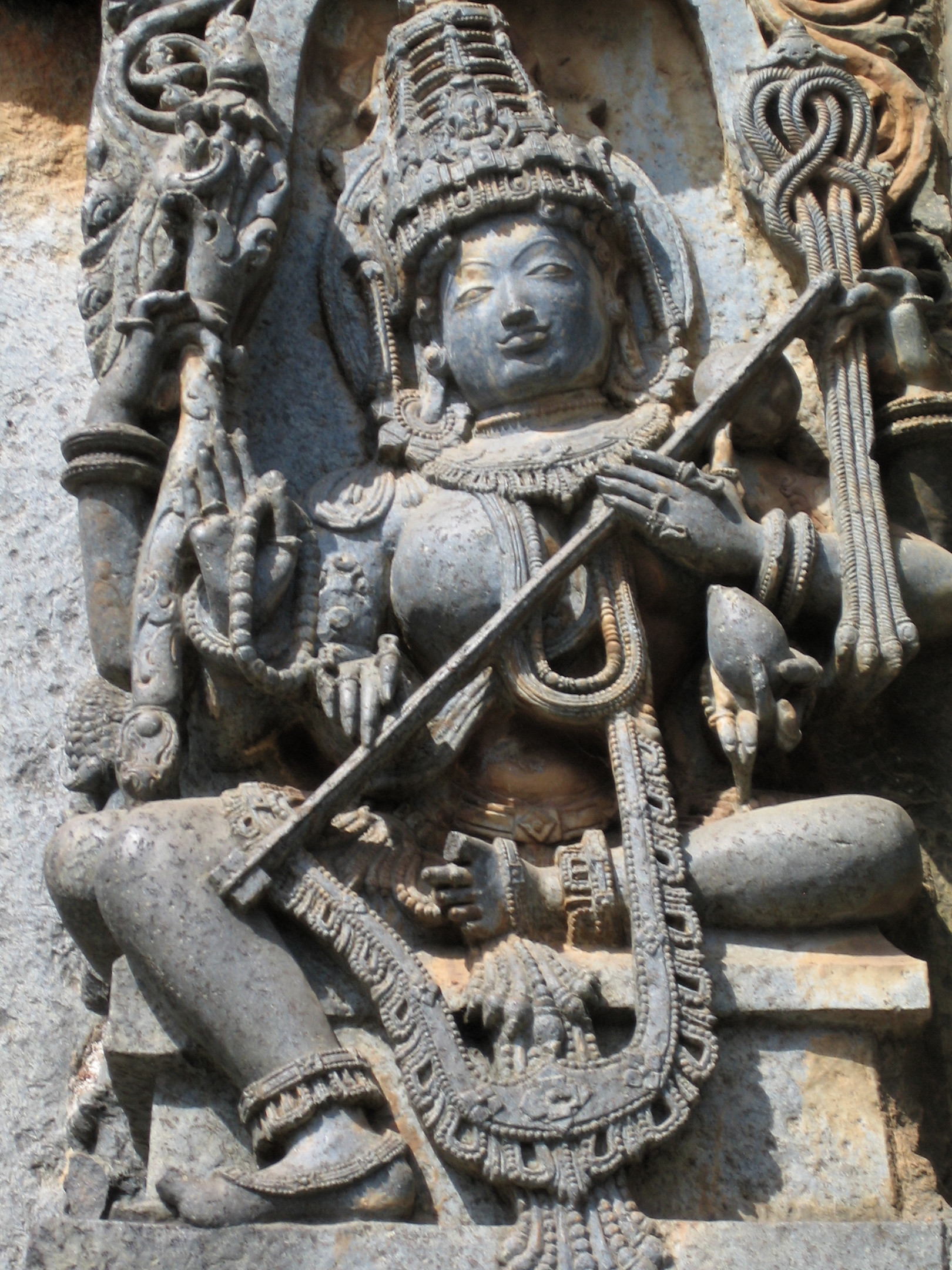 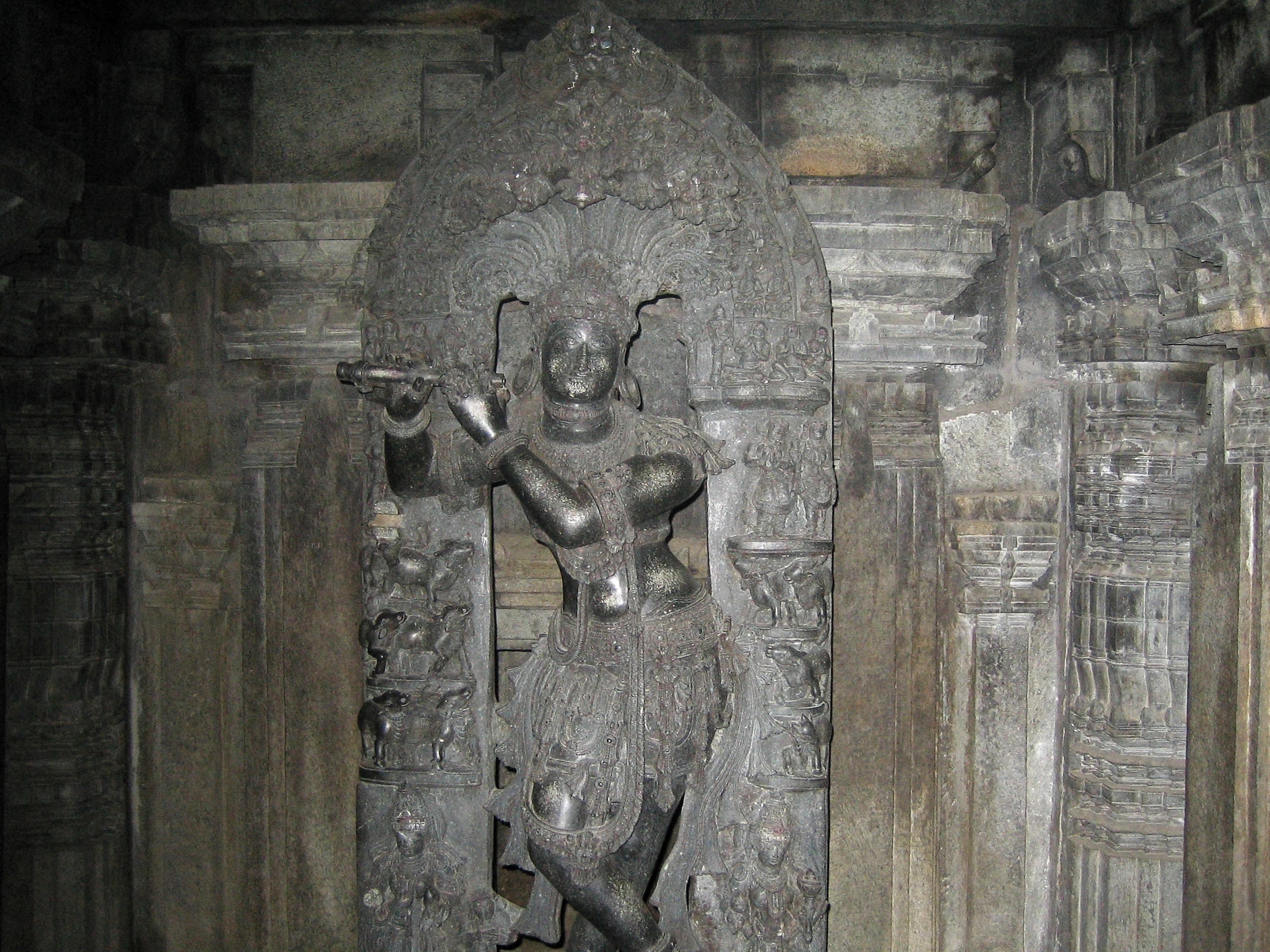 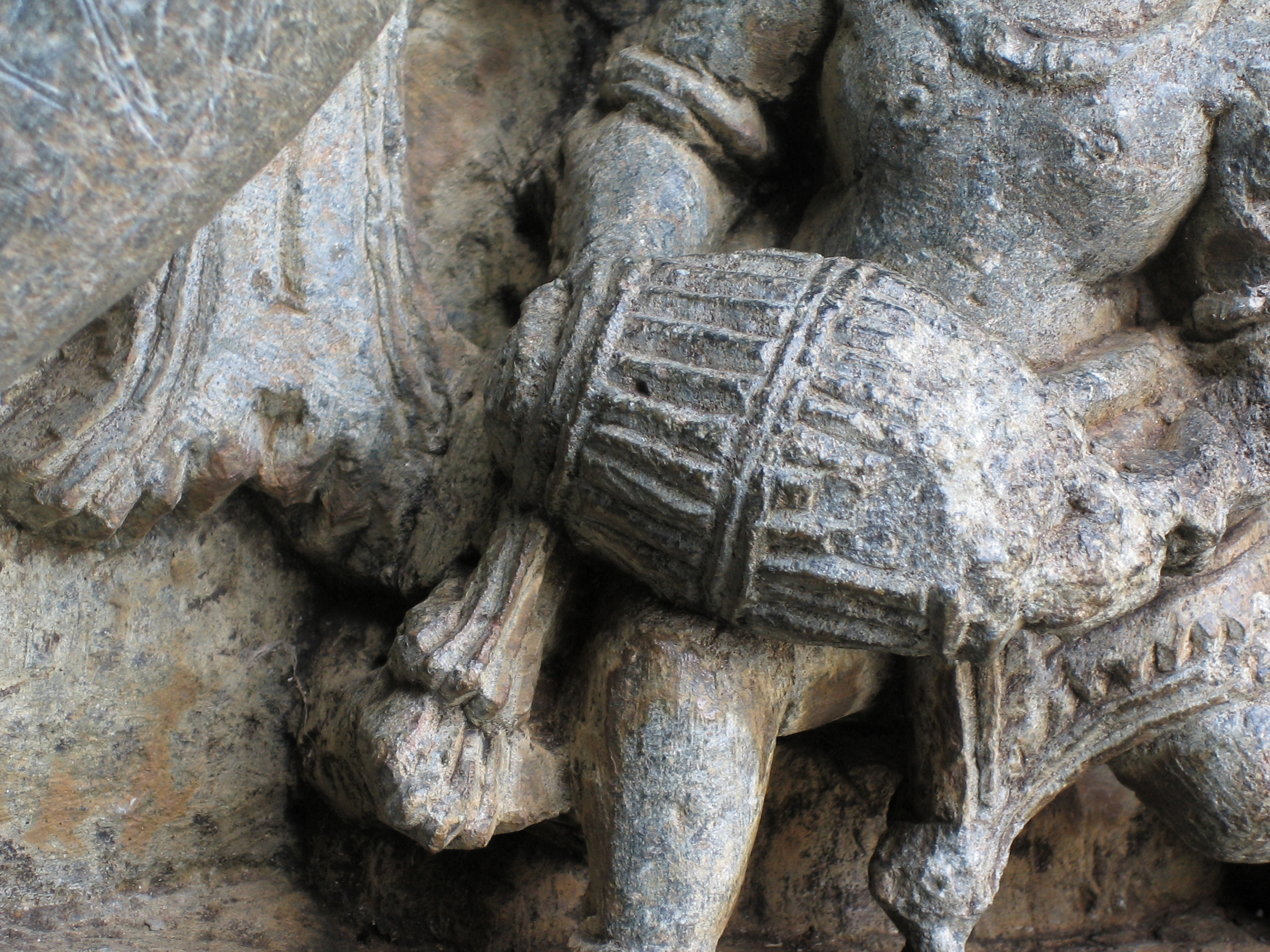 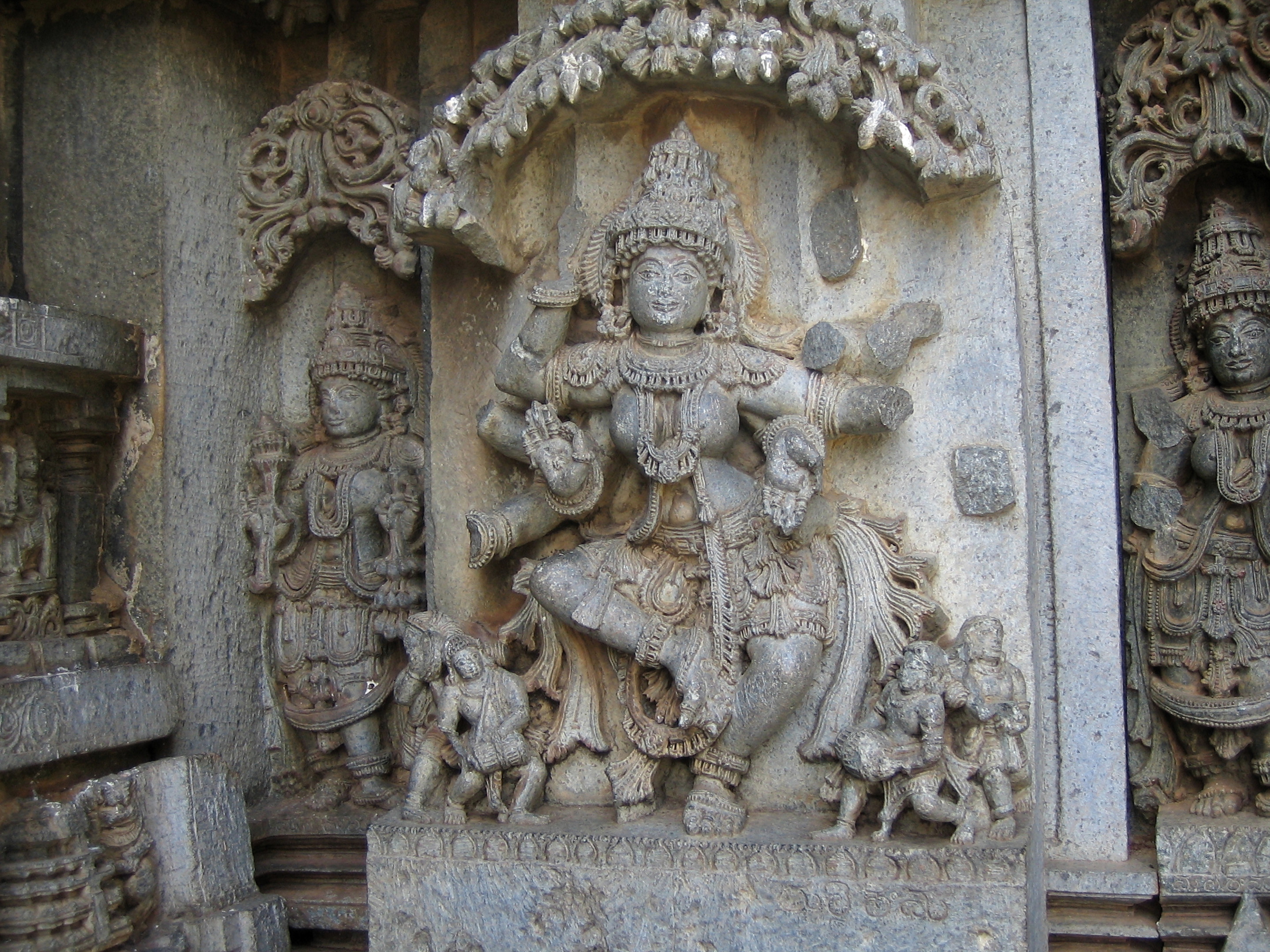 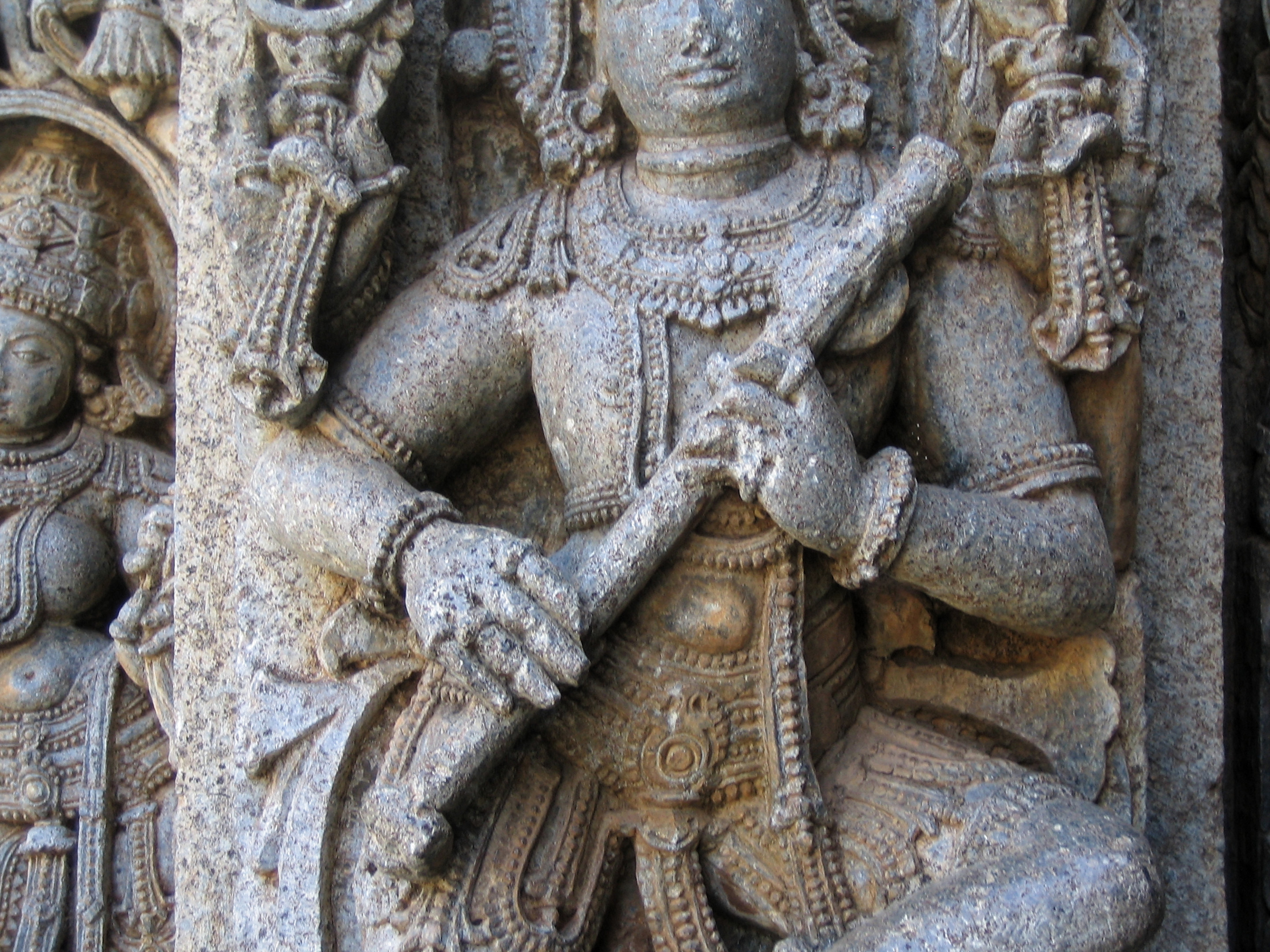 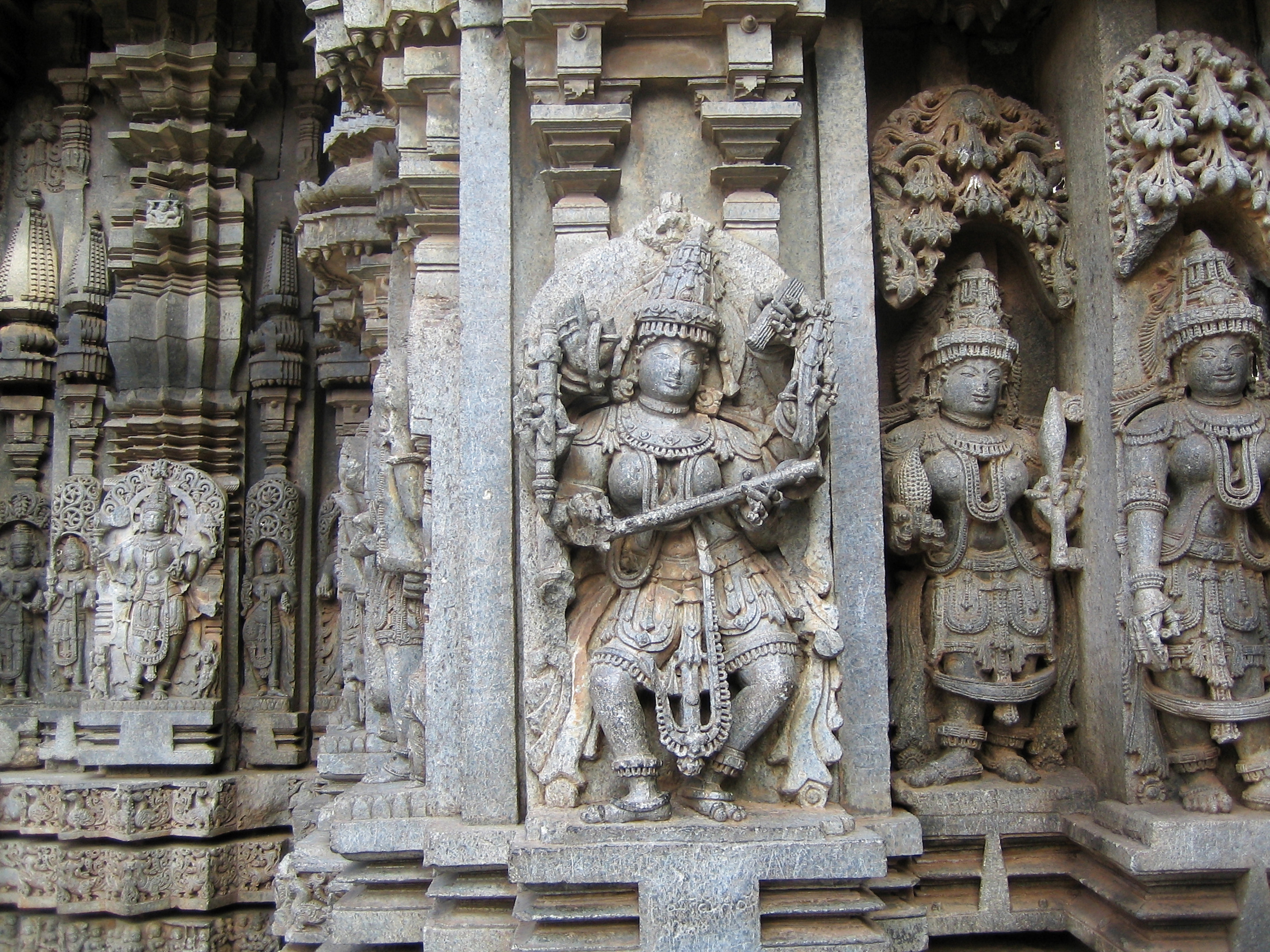 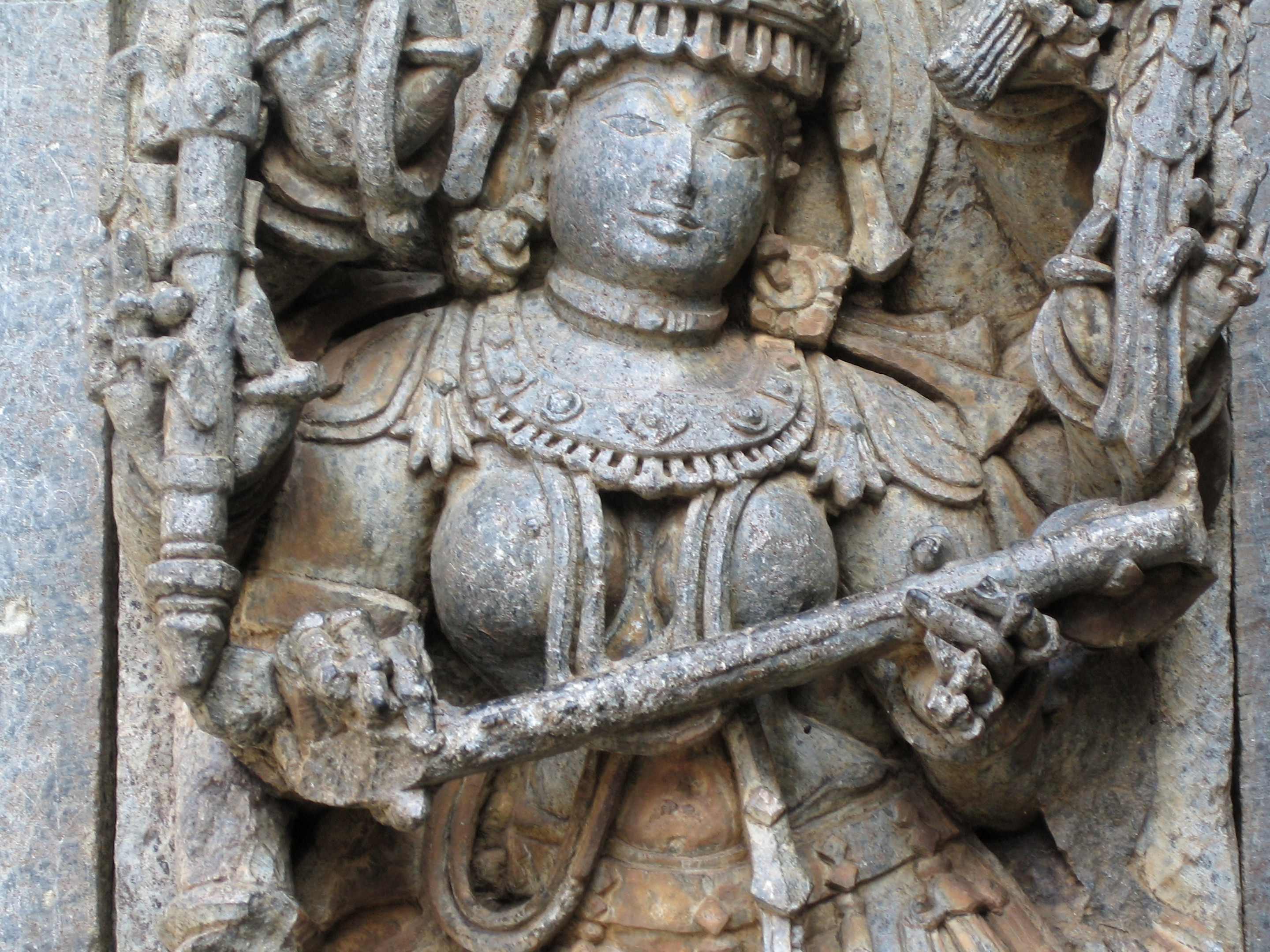 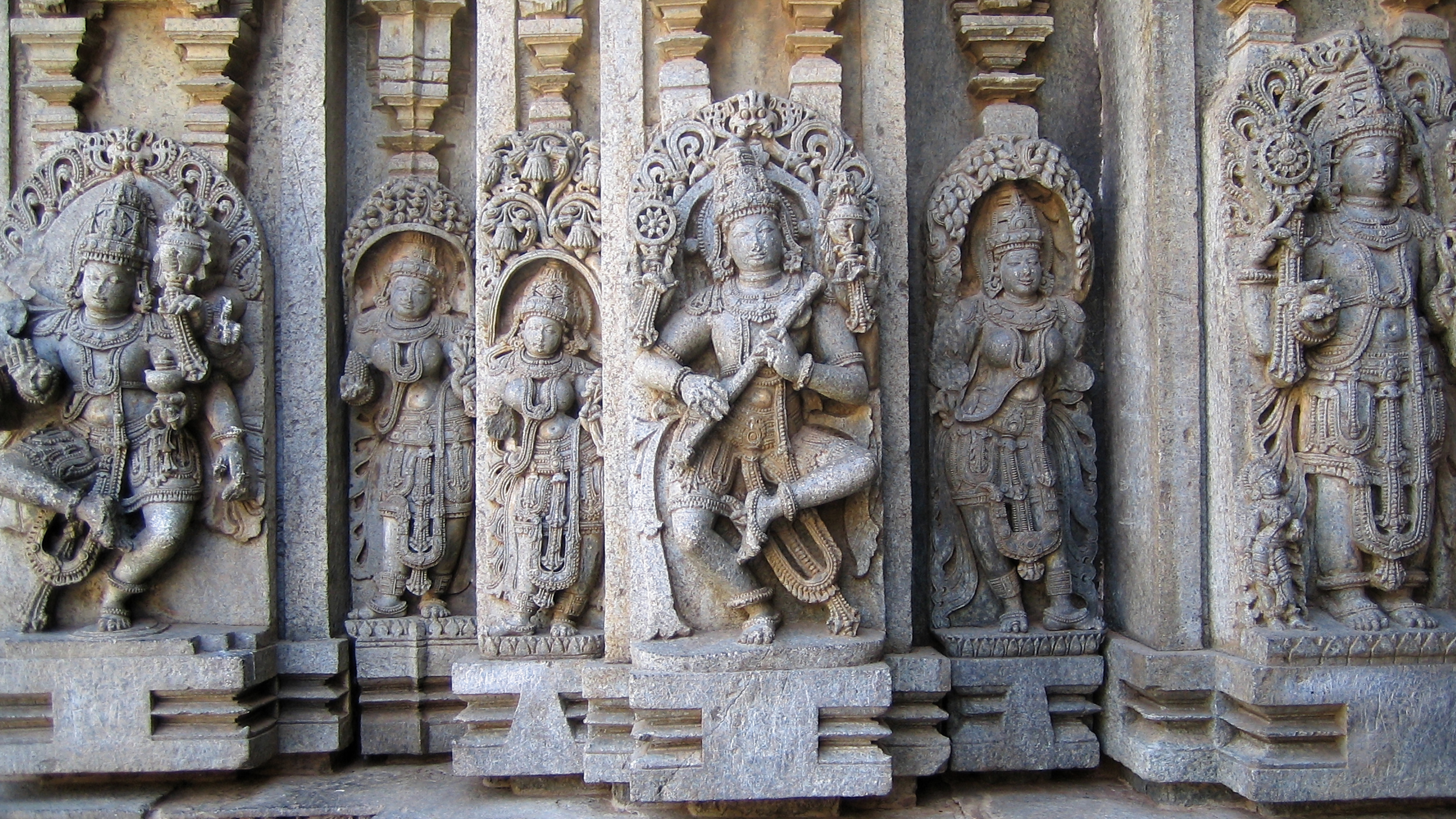 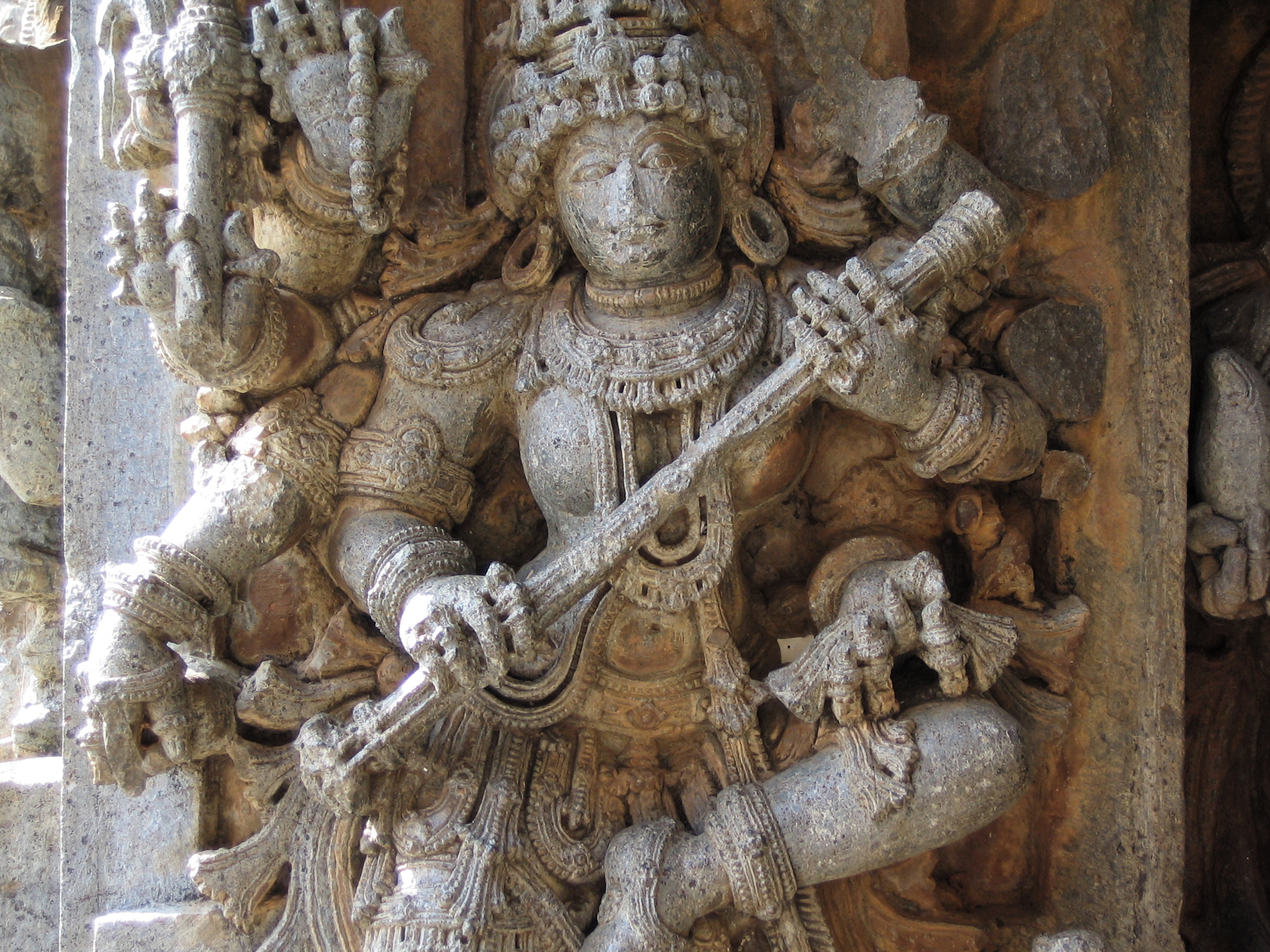 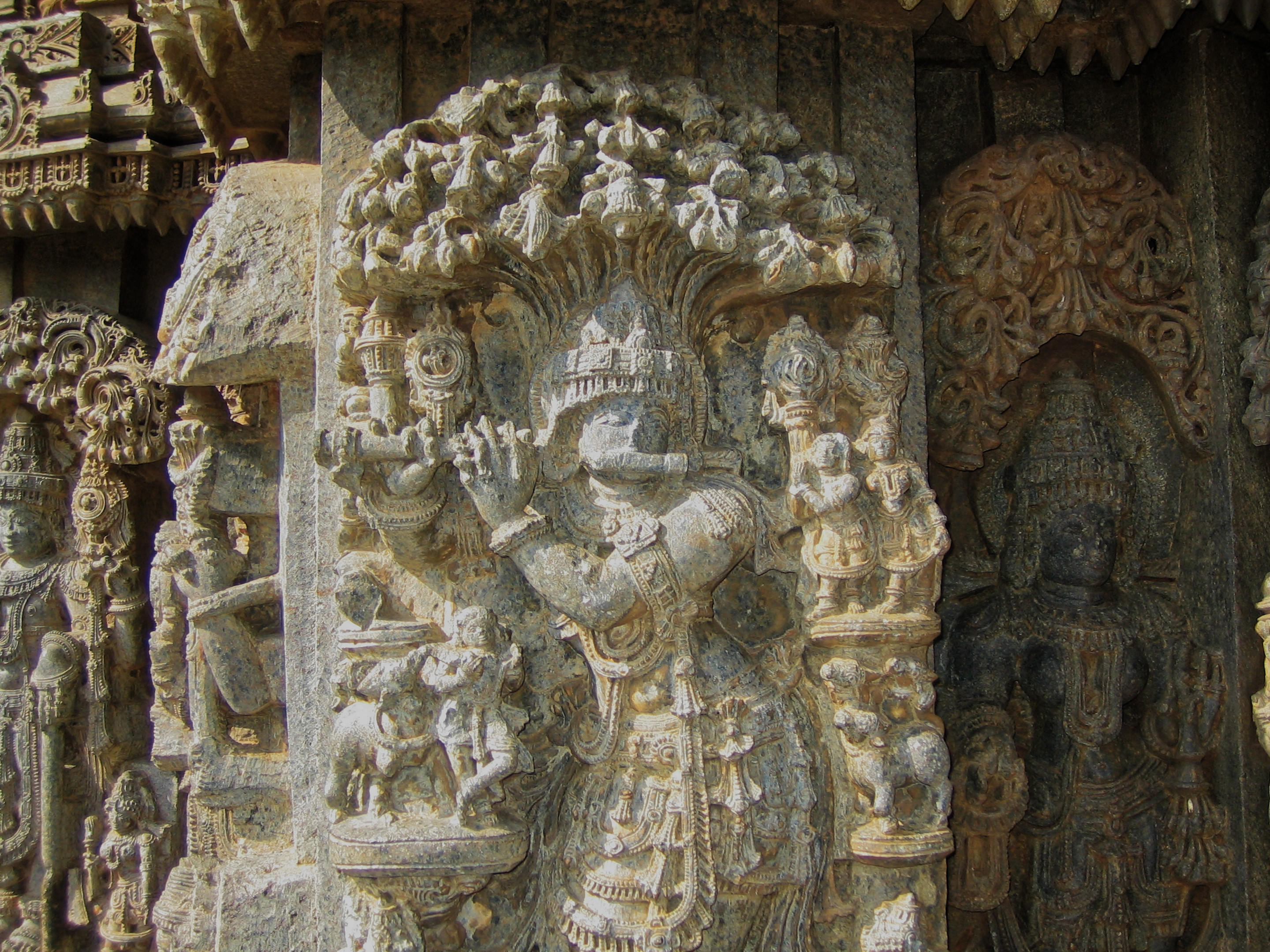 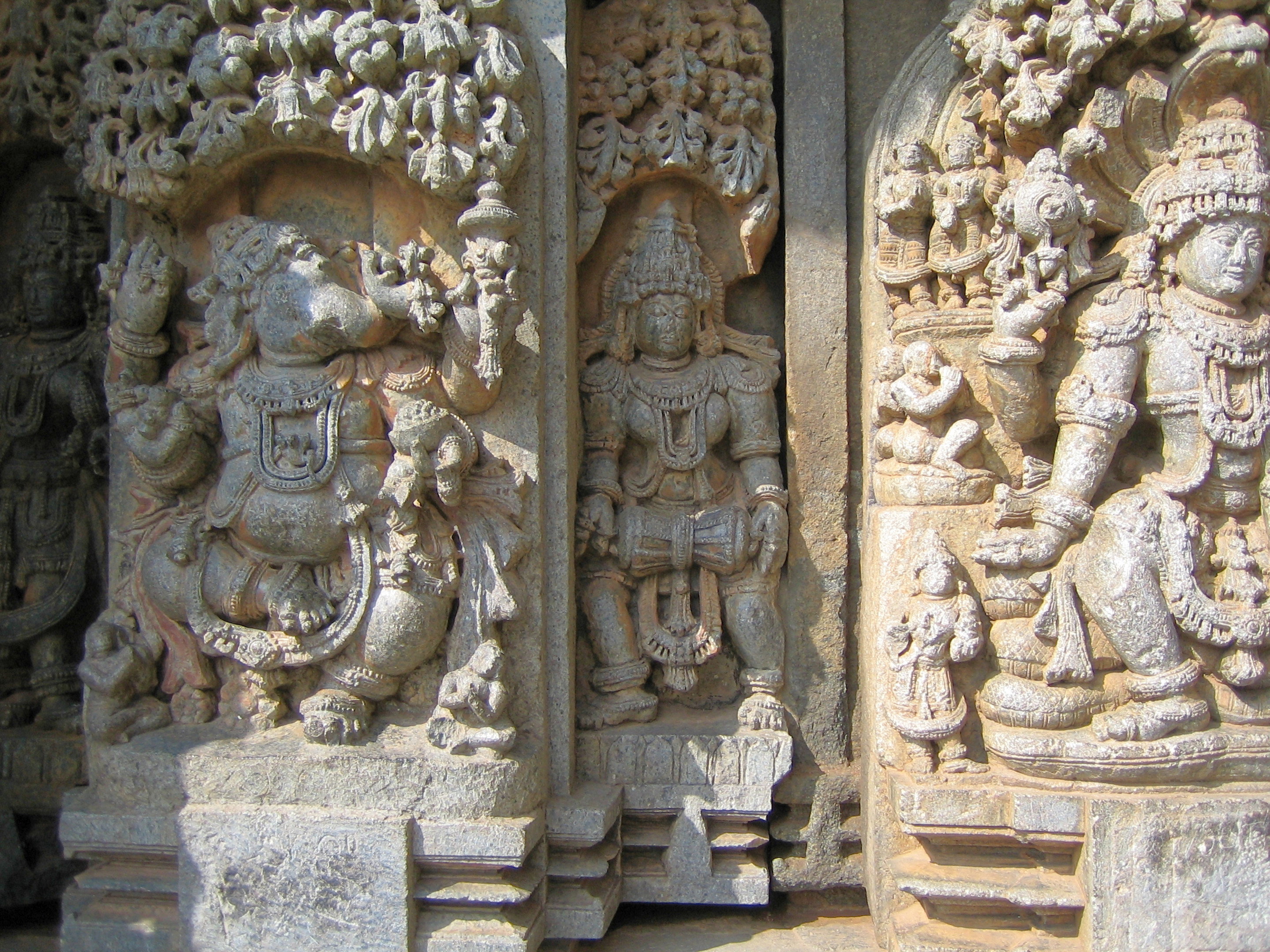