and if today its poetry is white
it is very black at heart
Samba da Benção, Baden Powell e Vinícius de Moraes

Recent events, leading to the impressive Black Lives Matter movement, even got our prime minister to reflect on racism in the Netherlands. Quite something, because he is proud of not having a vision and restricting himself to function as CEO of Netherlands Inc. One had the feeling that something was really happening finally. But as soon as Zwarte Piet (the blackface attendant of Saint Nicholas) came into the picture counter protests surged and the anti-anti-racists woke up.

For a few months people in the Netherlands responded very tamely to the corona crisis, washing hands, keeping distance and staying at home. But as soon as the virus seemed to be receding the anti-lockdown movement gathered momentum and is speaking of virus mania. Scientists tell us: beware, the virus is still among us.

For everything that happens there is a counter happening, often with a violent character, and often with fascist tendencies. It takes extreme forms in countries like the USA and Brasil. They have presidents who throw oil on the fire. They try everything to undermine democracy and destroy any form of social consonance.

So what can we do about it? To start with there is the idea of turning the other cheek instead of demanding an eye for an eye. It is curious that violent far right extremists are often christian fundamentalists who seem to have no idea about the ideology of the new testament. But in the end, as long as people adhere to irrational beliefs and reject the evidence of science the situation is hopeless. And leaders without visions will leave us at the mercy of frustrated pressure groups.

Polarisation in photography is a completely different story, it cuts reflexes and glare resulting from light bouncing off objects (like polaroid glasses). On the contrary the image in the heading of this post shows five exposures from -4 to +4 steps which have been merged into the image below. It is called High Dynamic Range (HDR) photography, in which starkly opposite contrasts are attenuated. De-polarisation in the sense of mitigating opposite poles. 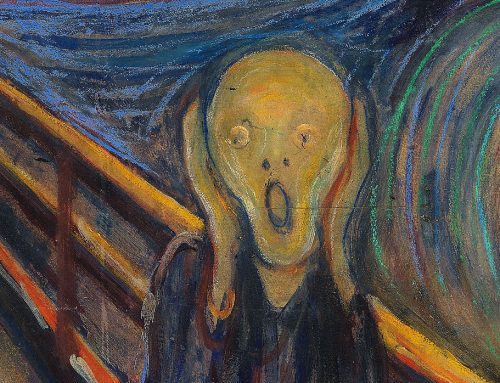 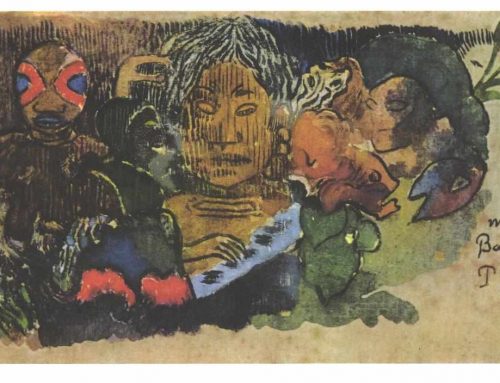